A downloadable game for Windows and macOS

A 2D, 16-bit Metroid-like with the development project name "NiTL".

NiTL was started out as a desire to play more 2D, traditional Metroid games. And since I was getting into game development I decided that should be my maiden voyage.

Since 2014, the game has gone through three major designs each bringing massive improvements to either optimization, gameplay features, or art-style and aesthetic.

NiTL currently has two (and a half) demos available;

Each new demo has so far been exponentially larger than the previous one, for quick comparison:

To put it into more of a perspective, Demo 3 will be the size of a moderate amount of finished games.

Everything so far has been programmed by myself, learning as I go. The game has been nearly entirely funded out of my own pocket which is why there isn't a lot of art and audio assets finished and why the development has been taking so long.

There are currently 9 unique types of enemies, and 14 different player mechanics beyond the usual movement and jumping. A fully functional saving and loading system. An auto-map and scroll-able map screen, and a status screen that updates to show you what abilities you have along with health and ammo.

The demo available on this itch.io site is Demo 2.6.9a and 2.6.9.Vulkan only.
To view older demos, click here. If you wish to donate, click here. 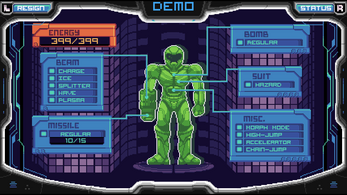 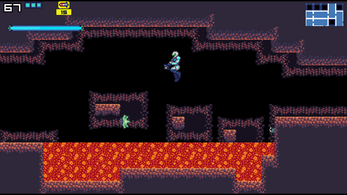 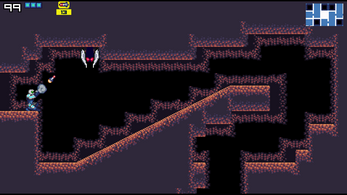 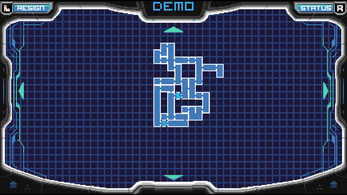 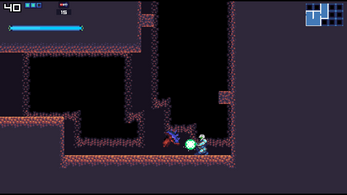 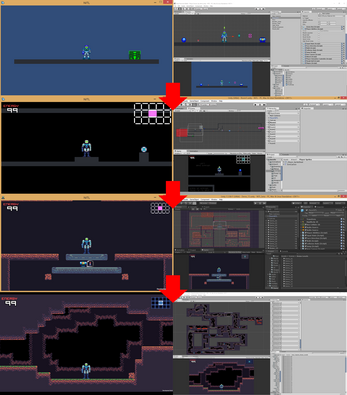